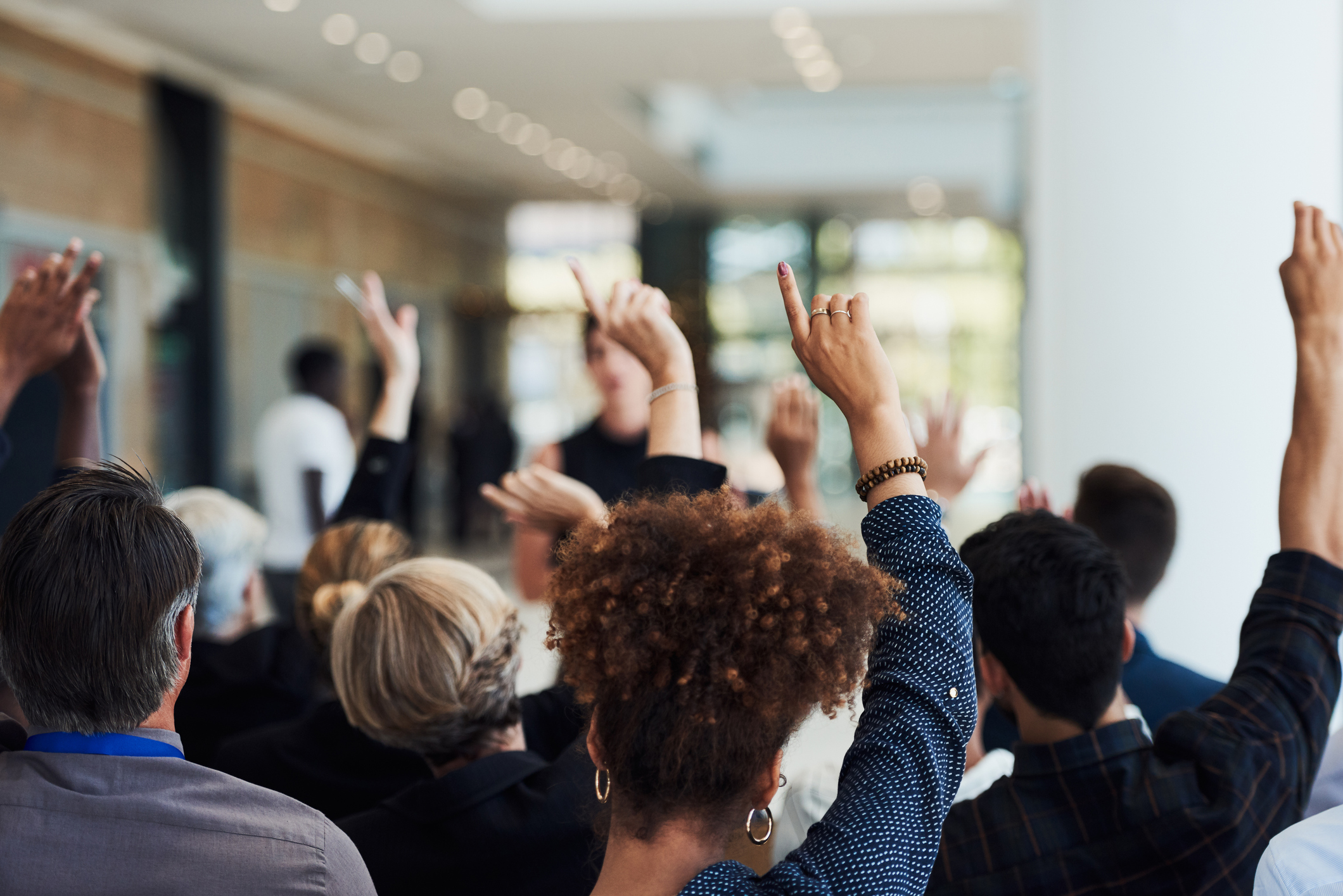 The COVID-19 pandemic has ushered in a new world of work and productivity — and many of the beliefs and traditions we accepted as axioms before 2020 have been shattered in a huge paradigm shift.

‍For one thing, employees and employers have both realised that putting in long hours in the office isn't a necessary precursor to productivity. So with that in mind — why is presenteeism in the workplace still such an important aspect? We'll explore the issue in more depth right here. ‍

Presenteeism refers to reduced productivity due to an employee's illness or health issues. This includes illness, injury or other medical and mental health conditions affecting a worker's ability to work. Presenteeism is not as tracked as absenteeism. However, the total cost of presenteeism is larger in real terms as sick employees who suffer from poor health, long-term medical conditions, or chronic illnesses, such as high blood pressure and heart disease, persistently see decreased productivity.

It is important to note that employees contributing to presenteeism are those who are trying to give their best efforts but are suffering from workplace productivity loss due to a physical or mental issue or an ongoing medical condition.

A Changing Landscape and Persistent Issues

‍From our current perspective, it's almost laughable to imagine employees having to spend more than 40 hours in an actual office each week just to impress their bosses. However, the pre-pandemic world was mired in this type of presenteeism — meaning you had to remain physically present at your workstation to seem productive, no matter what your results actually were. ‍

It was a fact of life in the office — even though, in reality, presenteeism is far from a reliable metric of employee engagement [1]. Still, according to employee surveys in the UK, more than 80% of workers confirmed the existence of presenteeism in their companies. ‍

However, the global business landscape has now encountered one of the most significant paradigm shifts in living memory. The worldwide acceptance of remote working has led to a long-overdue evaluation of presenteeism. ‍

Today, we understand that productivity is a more critical metric than how long you spend chained to your computer or desk. And yet, despite everyone silently agreeing on this — in practice, presenteeism culture hasn't disappeared; it's simply gone digital. [2] ‍

People are actually working longer hours than before, and it's become acceptable to expect email and message responses at all times during the day. If a worker refuses to engage when they're off the clock, they certainly won't get fired for it — but they're likely to be labelled as insufficiently engaged within the company. ‍

With all of this in mind, why is the emphasis on presenteeism alive and well? Subconscious biases are keeping presenteeism around — and if we don't acknowledge them, it's here to stay. ‍

‍A dedication to presenteeism certainly doesn't endorse and promote the best workers — it simply favours people that have the time to leave work late and show up early. Unfortunately, this leads to troubling discrimination, as employees who are parents often can't afford to stay late. ‍

And yet, as awful as this practice is — going against the grain is still often penalised. For instance, even though it's almost unthinkable today — a 2019 study has shown that managers perceived telecommuting as lazy and irresponsible, with remote workers experiencing noticeably slower salary growth. ‍

While the pandemic has normalised remote work, employees are still unsure to what degree; studies performed during the height of COVID-19 in 2020 have shown that over half of UK workers felt the obligation to physically show up at their offices. ‍

Unfortunately, there are psychological reasons why presenteeism is so predominant in our workplace culture. One of them is the “exposure effect”. When people are exposed to someone more than others, there's a bigger chance they'll grow affinity towards them. ‍

In other words, a worker that's always physically present and visible will socially integrate themselves better with their higher-ups, inevitably leading to higher chances of a promotion or a raise. ‍

Apart from that, there's also the “halo effect” — when we have a good impression of someone, we start associating other positive traits to them, traits that aren't necessarily real. So, for example, if someone is always asking you about your day or bringing you coffee — chances are that you'll perceive them as a “good guy.” And it's only one mental step from that to “productive worker,” even though there's no objective evidence for that. ‍

How to Eliminate or Reduce Presenteeism

‍In an era when workplace practices are undergoing dramatic transformations, there's definitely an urgent need to deal with presenteeism. ‍

And it's present even in an online form — workers that no longer have physical offices still feel the need to be virtually present. However, changing this is not easy — significant, existential, and deeply ingrained issues like burnout and presenteeism can't be eliminated simply; they require a thought-out, top-down overhaul. ‍

Although that's true, a part of the push will have to come from the employees themselves. When they're finished with their day's work — they should log off and be unavailable. If they hang around and respond, they're just pressuring others to do the same. ‍

Of course, that's not easy to do — which is why the real impetus is on the executives. First, they should educate themselves about the dangers of presenteeism and their personal biases. Also, the most practical way to combat this phenomenon is to create a set of clear metrics by which employees are measured. ‍

Companies can implement wellness programs that focus on improving the level of physical and mental health of employees. Some workplaces also offer consultation with employee health care providers and paid sick leave. Doing so will prevent ill employees or an ill staff member from choosing to attend work while sick because they are worried about not getting paid during sick days.

Implementing modern solutions is also essential to manage presenteeism — platforms like Qualee allow managers and executives to encourage the right kind of employee engagement; interacting in a way that fosters productivity. ‍

That way, raw performance will be appreciated more than just responding to emails in the evening or sticking around the office. Managers should ask themselves what they want their teams to achieve for the next quarter or the next month; the employees that exceed their expectations should be rewarded, instead of those that just work the longest.

In conclusion, presenteeism doesn't promote the hardest-working or the most results-oriented workers. In fact it and it's sorely outdated. Instead, companies and their managers are recommended to encourage productivity and measure engagement instead.

The Qualee platform allows you to properly onboard and continuously engage your team in a way that aligns with their needs so that you can boost excitement and worker productivity to new heights. Sign up for a Starter Plan with Qualee today! The Key HR Employee Engagement Metrics Every Organization Should Measure

How Much Can Employee Turnover Cost Your Company?

The simplest way to reduce turnover cost is to address why employees are leaving your company.
Learn more